For performances on:
Tickets available at:
https://bit.ly/3IdEaCB
Get Tickets

For more than 25 years, George Willborn has brought laughter to the masses with his hilarious jokes and no-holds-barred observations. A native of Chicago, Willborn has performed on HBO’s Def Comedy Jam, BET’s ComicView, Showtime at the Apollo, Comedy Central, Bill Bellamy’s Who’s Got Jokes? and more. He has also served as co-host of radio’s nationally syndicated Michael Baisden Show, __ Baisden After Dark__ and currently co-hosts The Doug Banks Radio Show in addition to his own solo radio program, Willborn’s World. Come on out to Chicago Improv of Schaumburg and find out for yourself why they call George Willborn comedy’s “Stress Reliever.”
Questions? Contact Event Organizer 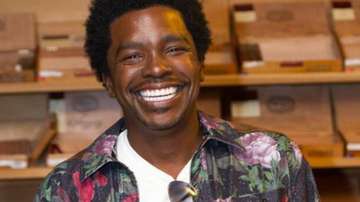