For performances on:
Tickets available at:
https://tracking.goldstar.com/aff_c?offer_id=6&aff_id=6000&aff_sub=122103&aff_sub4=comedian-guy-torry-tickets&aff_sub5=chicago
Get Tickets

A familiar face both on stage and screen, Guy Torry has been around the world as a stand-up comedian, performing on legendary stages and televised comedy showcases like Def Comedy Jam, The Tonight Show, Politically Incorrect and more. One of the original members of the Kings of Comedy, Torry has also made his mark in Hollywood with appearances in movies like American History X and Pearl Harbor. Now Torry takes the Chicago Improv of Schaumburg stage, sharing his quick-witted and thought-provoking views on love, family and more. 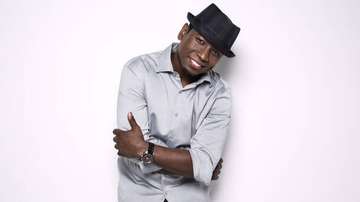